My internship with IBM provided the opportunity for me to step back from CSEd research and and return to software development in industry. At Softlayer’s Dallas office, I joined a client facing support team as one of their first developers. The Revenue Support and Enablement Team (or RSET for short) specialized in Accounts and Billing for IBM’s IaaS and PaaS offerings. My role consisted of identifying places where I could apply my technical background to eliminate productivity bottlenecks. Ultimately, this work intended to facilitate increased efficiency and a higher level of client satisfaction. This broadly defined rason ‘d etre left me significant wiggle-room to pursue my own interests. What I worked on and how I worked on it depended mostly on my ability to convince higher-ups of its value to the RSET team. To get to the punchline, I got to try on a bunch of different roles. To describe my work at a high level… I observed agent practices, located areas for improvement, and developed a dialogue for increasing efficiency. I proposed projects, established development practices, and evaluated technical solutions according company value. I led meetings, established deliverables, and presented the impact of my contributions. Lastly, as with most software engineering internships, I wrote a fair bit of code.

Below is a list which describes what I did in more detail: 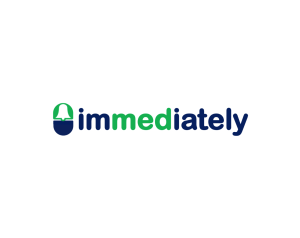